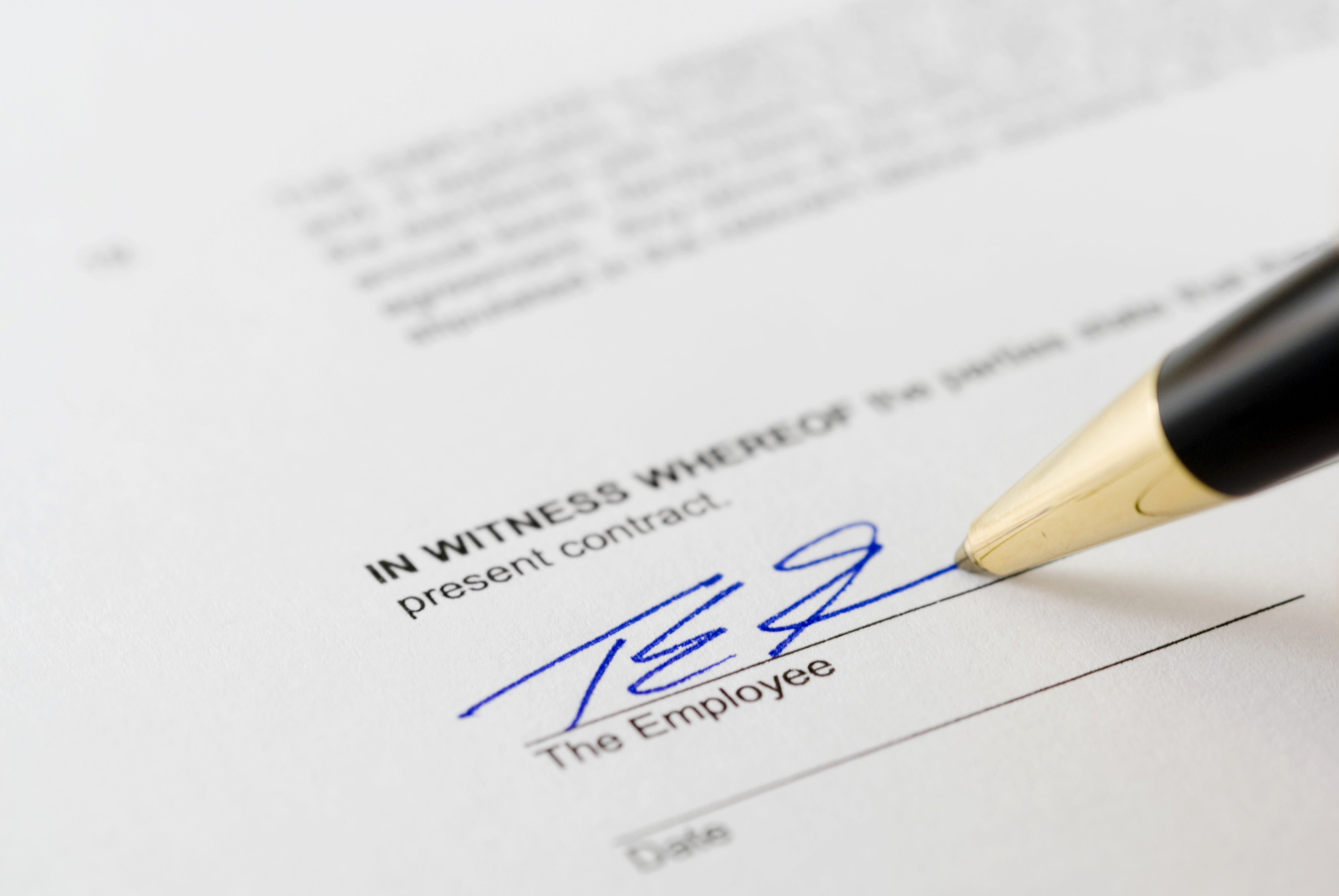 They are a legally binding document between employer and employee which means that the employee gives up their right to bring any claims against their employer. Typically, these claims would be actions that the employee may wish to bring in an Employment Tribunal and often relate to unfair dismissal, breach of contract or discrimination claims although the full list of potential actions is far longer.

Commonly, a settlement agreement makes a specific exception for any claims that an employee may wish to bring against the employer in respect of membership of a pension scheme or personal injury claims, although often, the employee makes a warranty that, at the time of signing the agreement, they are unaware of any circumstances which might give rise to them making such a claim.

The agreement sets out the terms of the “deal” between the parties in terms of the sum of money that the employer is going to pay. This money may be made up of redundancy pay, notice monies, ex-gratia, severance, compensation, holiday pay, outstanding bonus or commission etc and the settlement agreement will also be clear which payments are taxable and those that are to be made tax-free.

Confidentiality is often paramount in these situations and a settlement agreement normally stipulates that the terms of the agreement will be confidential between the parties. Furthermore, the settlement agreement will often make it clear that any clauses in the employee’s contract regarding confidentiality of commercial information which might include finances, customer lists, supplier terms shall continue to apply after employment has terminated.
When a settlement agreement is first muted, it will be headed up “without prejudice – subject to contract” but once the agreement is signed, it becomes a legally binding document between the parties and therefore, should either party in future default on the terms, they would be in breach of contract territory.

A settlement agreement, however, is only legally binding where the employee confirms having received independent advice from a solicitor advising them of the terms and effects of signing the agreement and, specifically the fact that they waive their right to take the employer to tribunal. Normal practice is that the employer provides a sum of money – say £350 for the employee to take advice.

So, next time news breaks about a premiership football manager having been sacked, the likelihood is that somewhere in the background, there will be a settlement agreement. Then, there will be a statement from the club thanking him for his service and wishing him well in the future – all part of the agreed statements to be released to the media. And, we will never get to find out how much he received in compensation because it will be subject to a confidentiality clause – affectionately known as a “gagging clause”

Adrian Berwick gives practical HR support to employers and can offer advice on the terms, negotiation and drafting of settlement agreements to ensure all parties can move forward – info@abcommercialhrsolutions.com or call 07885 714771