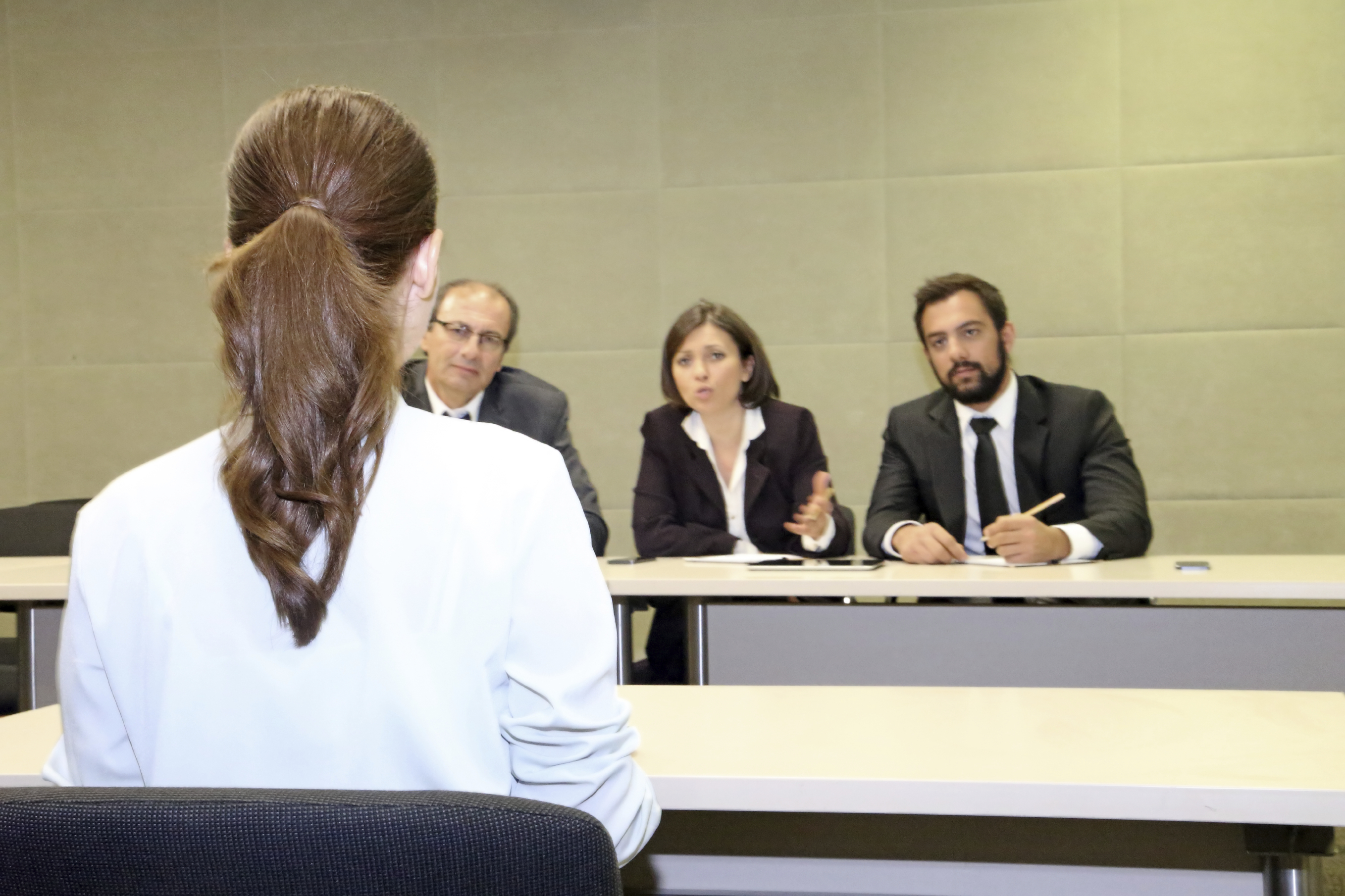 Recent events in world and current affairs have led to a resurgence in the popularity of a word that has always existed in the English language – the word…..“challenge”.

It’s not a new word and the corporate world has been using it for years in the context of Senior Management recruitment and the need to recruit someone who will “challenge” the status quo. The expression is intelligent use of Latin but really means we want to bring someone in to join the business, shake trees, rattles cages, ask questions, upset a few people who have been around too long, cause some internal turmoil but the short term pain will be worth the long term gain because they will transform the business and take it to a different level. Well, that’s the theory!!

The dictionary offers alternatives to the word “challenge” – including call to account, defy, provoke, question…..Let’s be very clear, the act of “challenging” is in itself bold – very often you find yourself challenging a senior colleague on an issue they feel strongly about or even challenging their leadership ability and judgement. You only have to ask the Labour party who challenged Corbyn over his leadership, forced a leadership contest and look who won. Ironically very few of the leadership contenders are part of the Shadow Cabinet and comparing business with politics, the analogy is that as long as Corbyn continues as Labour leader, the career progression of those who challenged him is put on hold. Sometimes, that is a price to pay for challenging.

The act of challenging is to question a deeply held conviction or view held either by an individual or a group about – for instance a strategy, acquisition, business direction – and whilst it is fashionable to say that we all welcome challenge, in many situations, quite the opposite is the case. Challenge can be perceived as a threat to someone’s authority or leadership and people who lack self confidence will be spooked and uncomfortable with challenge. The brutal reality is that the person being challenged is having to listen to an alternative view that they may not want to hear.

Reverting back to the notion of recruiting someone to challenge the status quo – the world of business is awash with senior people who were recruited to deliver change but were unable to see it through. In some cases, their inability is due to their own failings but in other cases, it might be because they were prevented from doing so by the infra structure that recruited them. These new people come into a business, ruffle feathers and expose issues but in so doing, they may be inadvertently questioning the previous actions of the person or people who recruited them in the first instance.

From an HR perspective, it is always argued that when recruiting it is good practice to have more than one person involved in the selection process because it prevents bias, prejudice and discrimination whilst also encouraging an alternative perspective. There is also a cynical view that says that some people, namely those who are inherently insecure will have a vested interest in not recruiting anyone into a role where they could pose a threat. Those who are involved in talent management and succession planning will throw their hands up in horror at the mere suggestion that there are people out there who are responsible for recruitment who are not selecting the right candidate because they might be a threat. I “challenge” everyone reading this to think of a situation where this has happened.

Challenge is healthy and every business needs it, however, it will only work where the leadership culture is receptive to the notion. Furthermore, lots of Companies, CEOs, MDs pay lip service to the idea of challenge but it will only succeed in a culture where it is genuinely welcomed and encouraged and where people know that their career progression is not going to be threatened. Such businesses will have an open culture and values based on empowerment, ownership, engagement and collective accountability.

However, if you’re going to challenge, it’s important that you do it correctly. Challenge must be based on soundly held factual knowledge and conviction and not personal and as we live in a data rich society, challenge should always be substantiated by accurate facts or commercial data and before you embark on rubbishing the CEO’s latest vision, you should at least be able to offer a sensible alternative course of action rather than merely raising objections.

Finally, I’ve done my fair share of challenging and playing “devil’s advocate” and was given some sound feedback once by a colleague. I expressed a view that a certain individual would be “totally” out of his depth in this proposed new role. The feedback, which I took on board was that my challenge was valid but avoid the use of superlatives – my point would have been just as effective if I had not used the word “totally”.

Above all respect the fact that whilst you can challenge, often it is sufficient to know that you have made your point and rank will always win the day. How many times has someone said – “I’ve heard what you say Adrian but I’m still going to do it my way”.

Adrian Berwick provides HR support and can offer a “sounding board” or objective challenge to business leaders on issues related to organisation structure, development and people and for further information call 07885 714771 or contact info@abcommercialhrsolutions.com